When KEBA presented its first prototype of a charging station for electric vehicles ten years ago, electric mobility was just a niche technology. “With charging stations for environmentally friendly traffic we have created a promising field for our future,” KEBA CEO Gerhard Luftensteiner remarked back then. 600 of these charging stations were installed within the first two years, mostly in the domestic markets of Austria and Germany.

Ever since the home charging station was introduced in 2012, which replaced the first KeContact flex charging stations, 100,000 of these stations have now been sold worldwide! The anniversary wall box was delivered to KEBA’s customer Clever in Sweden, an electric mobility provider that has made a name for itself mainly due to its business model and holistic approach in the industry.

Andreas Plotz, Executive Sales for Electric Mobility at KEBA: *“We are very happy that our 100,000th wall box went to Clever in Sweden and that we can now celebrate this special milestone and our business relationship with Clever. Outside of our core markets and in the field of electric mobility, Scandinavian countries are our most important sales market and are taking a pioneering role.” *

Fredrik Nordin adds: “The high quality and reliability of KEBA charging stations have impressed us time and time again. We are proud to have installed the 100,000th wall box for one of our customers here in Sweden." 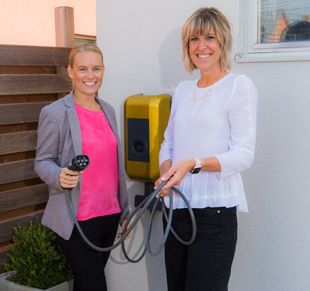 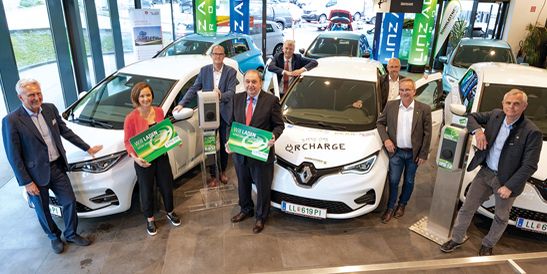 One of the largest and longest electric mobility field tests in Austrian history starts tomorrow. For the project "Urcharge" (Urban Charging) 51 households in a Linz residential complex will be exchanging their fuel car for an electric car including their own KEBA charging station, which is integrated into the Linz AG charging solution "WallBOX CitySolution". It will provide answers to fundamental questions about what infrastructure and charging behaviour is needed in order to make the day-to-day use of e-mobility a decisive environmental protection factor in urban areas, even for densely populated areas. The start of the project had been postponed due to Corona - now the project gets underway. 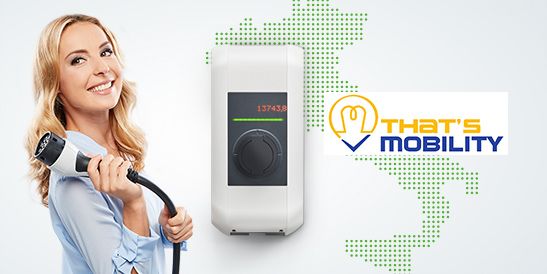 Off to Italy: KEBA at the That’s Mobility

Last year, “That’s Mobility” was held for the first time in Milan, Italy. KEBA will attend this second edition of the trade fair, once more with its own booth, celebrating the tenth anniversary of the business division electromobility. This anniversary means 10 years of expertise in the field of smart charging solutions, where KEBA is among the top 3 manufacturers in the world with more than 150,000 wall boxes sold. 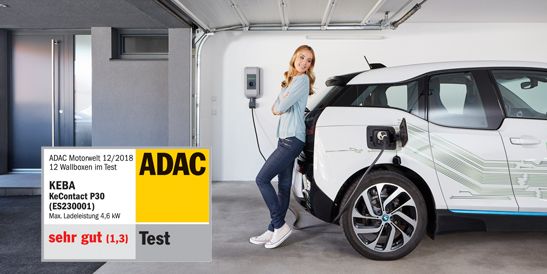 Only recently, both the German ADAC and the Austrian ÖAMTC tested twelve charging stations for electric cars: half of the wallboxes put through their paces were not recommended. The KEBA KeContact P30 charging station received an overall rating of 1.3 (judgement: very good) and is therefore recommended without restriction by the two mobility clubs!