KEBA as a driving force

KEBA is playing a pioneering role in the whole area of intelligent charging solutions and is contributing significantly to the increasing success of electromobility. A charging station – also known as a wall box in the trade – is required for the charging process for batteries. A standard domestic electrical socket is not designed for this kind of operation, which transfers around the same amount of power consumption as the rest of the household combined. KEBA charging stations are in service around the world and are suitable for all types of electric cars and plug-in hybrids thanks to the range of versions and equipment series available.

“Research, development and production are carried out in Linz, Austria,” adds Luftensteiner. “KEBA is at the forefront of all developments – such as the first wall box worldwide in 2011, the first company in the world with ‘EV Ready’ certification in 2016, or the new wall box in 2019 that combines charging and billing in accordance with German measurement and calibration law in a single unit.”

With smart charging stations from KEBA, electric cars can be safely and reliably charged and also networked using the various interfaces that are available. As a result, the KEBA wall box forms an intelligent link between electric cars and the power grid and can control operation in such a way that power is fed to cars when there is excess power available and is drawn down again if there is an electricity shortage. The wall box can also be integrated into ‘Smart Homes’ and coupled with photovoltaic systems. In company car parks, individual charging points can communicate with one another through the KEBA wall box, which allows for the distribution of the available energy using so-called load management.

KEBA’s sales channels consist of Charge Point Operators, who operate the charging infrastructure, and electrical wholesalers. KEBA wall boxes can also be bought from specialist retailers – either in physical stores or online. Automobile manufacturers, who are starting to offer wall boxes, are another sales channel.

For many people, electric cars are already suitable for everyday use and represent a good alternative as a second car. This can also be seen in the increasing number of electric cars being registered. “For this reason, we assume that the uninterrupted growth in this business area will continue in the future,” says Luftensteiner. “Electromobility has developed from being a vision for the future 10 years ago to become a core business with great growth potential.”

to the anniversary page

You can read the full press release here 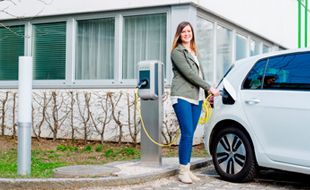 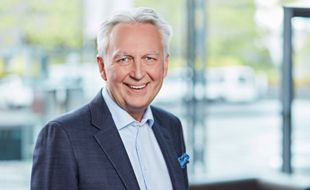 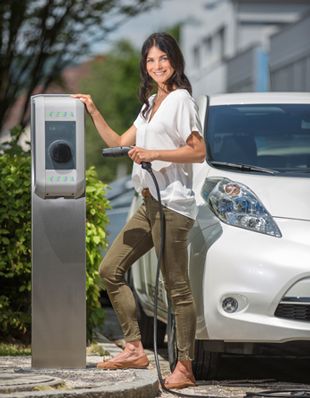